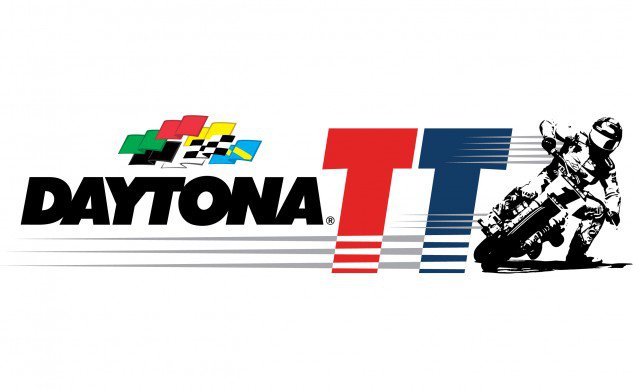 DAYTONA BEACH, Fla. (Sept. 26, 2016) – An exciting change is happening to one of Daytona International Speedway’s (DIS) most popular Bike Week events. Daytona International Speedway  is proud to announce that American Flat Track will debut its 2017 season inside the “World Center of Racing” on a one-of-a-kind .6-mile TT course. The DAYTONA TT, scheduled on the evening of Thursday, March 16, will feature powerful, twin-cylinder motorcycles in the AFT Twins class, while spirited single-cylinder machines will battle it out in AFT Singles. With a racing schedule that includes the DAYTONA Supercross By Honda, Ricky Carmichael Amateur Supercross, the all-new DAYTONA TT and the famed DAYTONA 200, DIS will play host to the ultimate festival of motorcycle racing in 2017.

American Flat Track has been re-envisioned and the DAYTONA TT marks the dawning of a new era for America’s most historic form of motorcycle racing. The championship features the broadest spectrum of brands competing in any form of motorcycle sport, and will serve as a battleground for the great American war between Harley-Davidson and Indian Motorcycles in 2017. The big factories will be competing head-to-head on the race track for the first time since the 1950s, and the battle of the brands will begin at Daytona.

“Daytona is the spiritual home of motorcycle racing and we are delighted to be bringing the intensity of Flat Track racing and the spectacle of a TT to complete the show,” said Michael Lock, CEO of AMA Pro Racing. “2017 marks the start of a new golden era for our sport and we are excited for our legions of fans.”

Many flat track races are held on dirt ovals, but the TT moniker indicates turns in both directions and a jump have been incorporated into track design for the DAYTONA TT. To showcase the high speed and intensity of the sport, the track design will feature a fast, sweeping left hand turn alongside the frontstretch of the famed circuit. The track’s unique characteristics are perfectly suited for the fast and furious nature of America’s longest running motorcycle racing championship.

“Staging the DAYTONA TT inside the motorsports stadium will expose a new group of guests to the many amenities available following the recently completed $400 million frontstretch renovation project,” DIS Track President Chip Wile said. “It’s also going to be a great opportunity for racers in American Flat Track to compete inside the Speedway battling for a coveted Daytona trophy as part of Bike Week.”

Tickets to the DAYTONA TT will go on sale Tuesday, Sept. 27 at 9 a.m. and can be purchased at www.daytonainternationalspeedway.com or by calling 1-800-PITSHOP. Reserved seating in the newly-renovated grandstands will start at $35 and general admission tickets will be available for $25. Kids 12 and under are free in general admission areas and just $10 in reserved seats.

Additional information about American Flat Track can be found at http://www.amaproracing.com/flat-track.